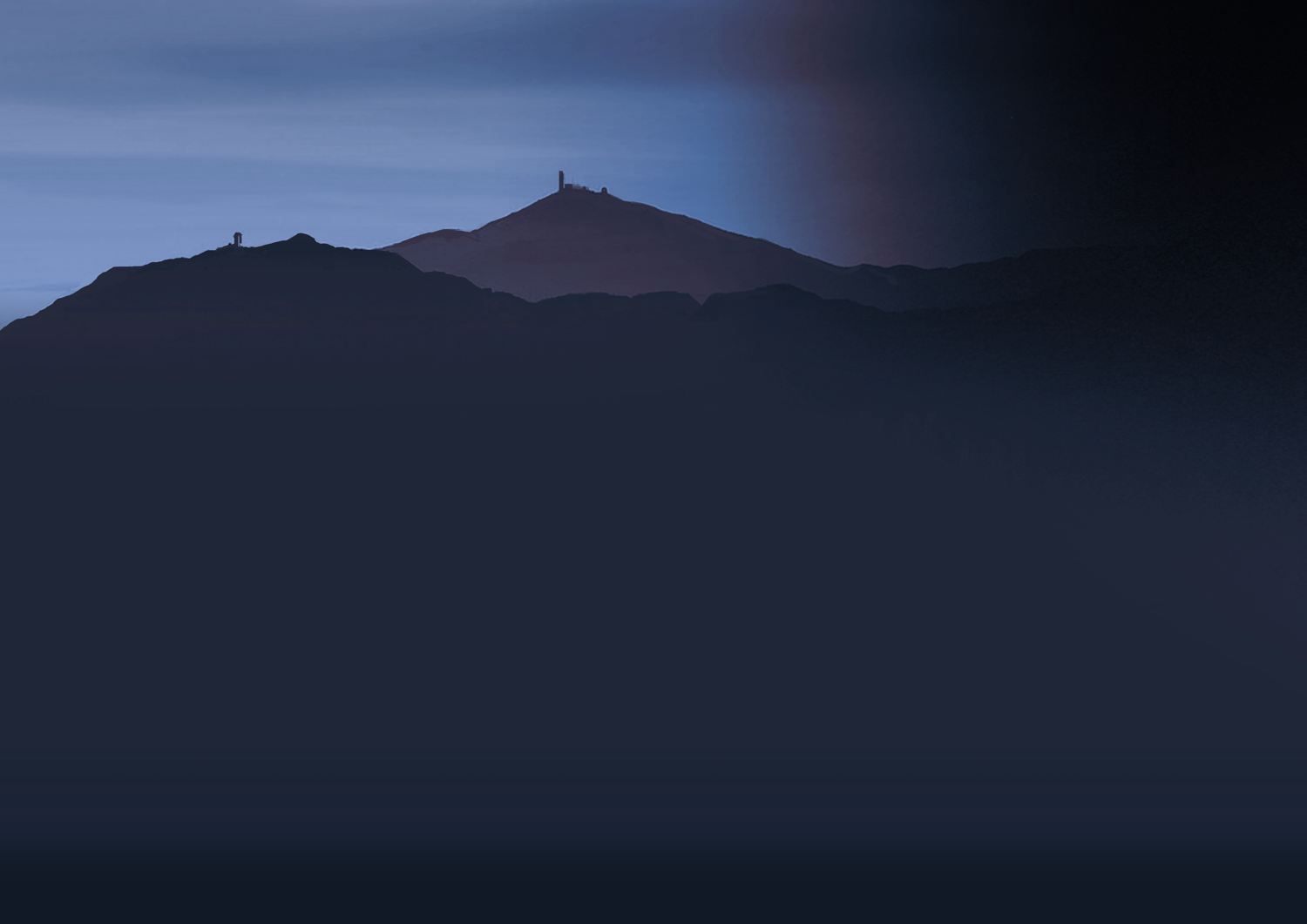 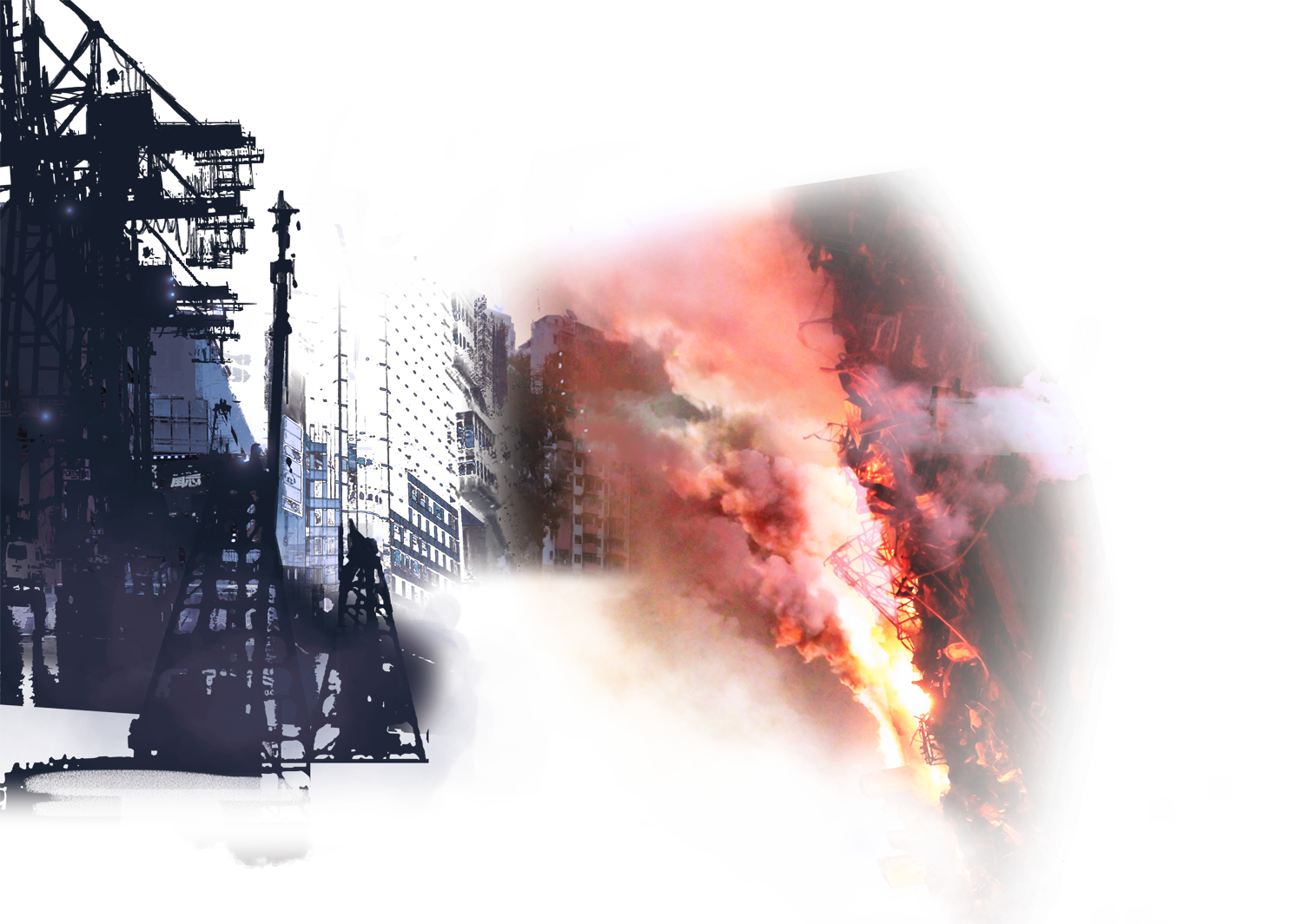 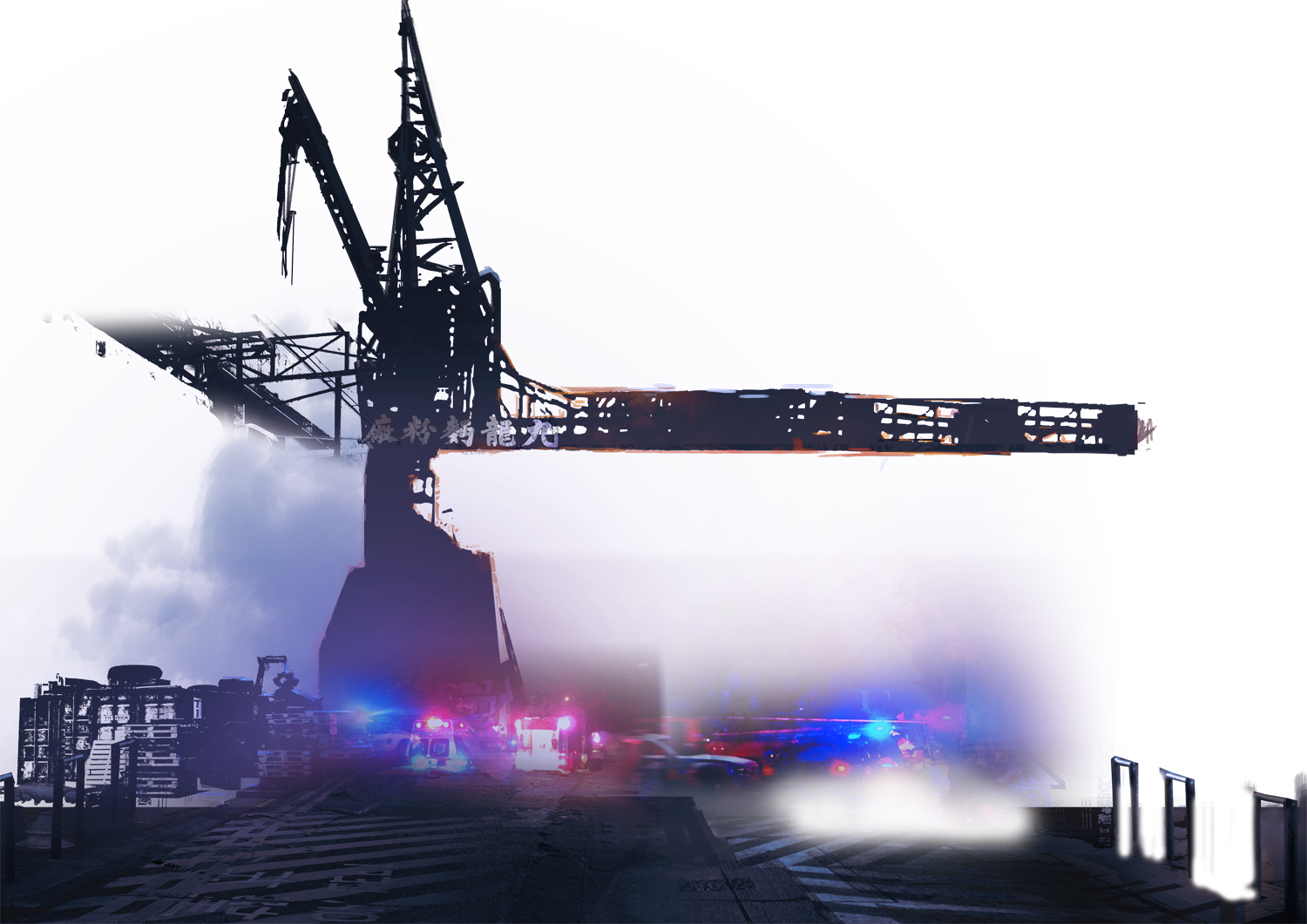 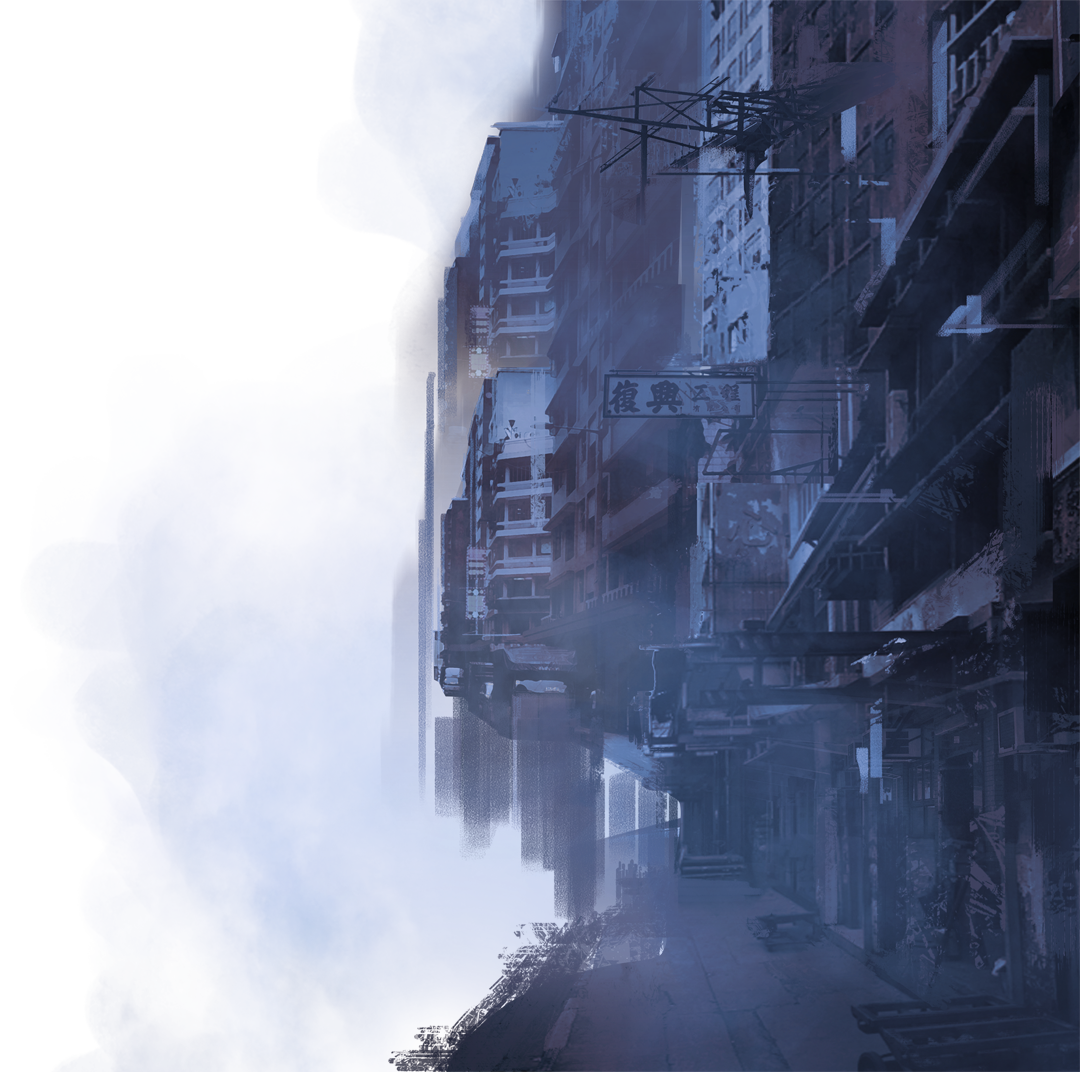 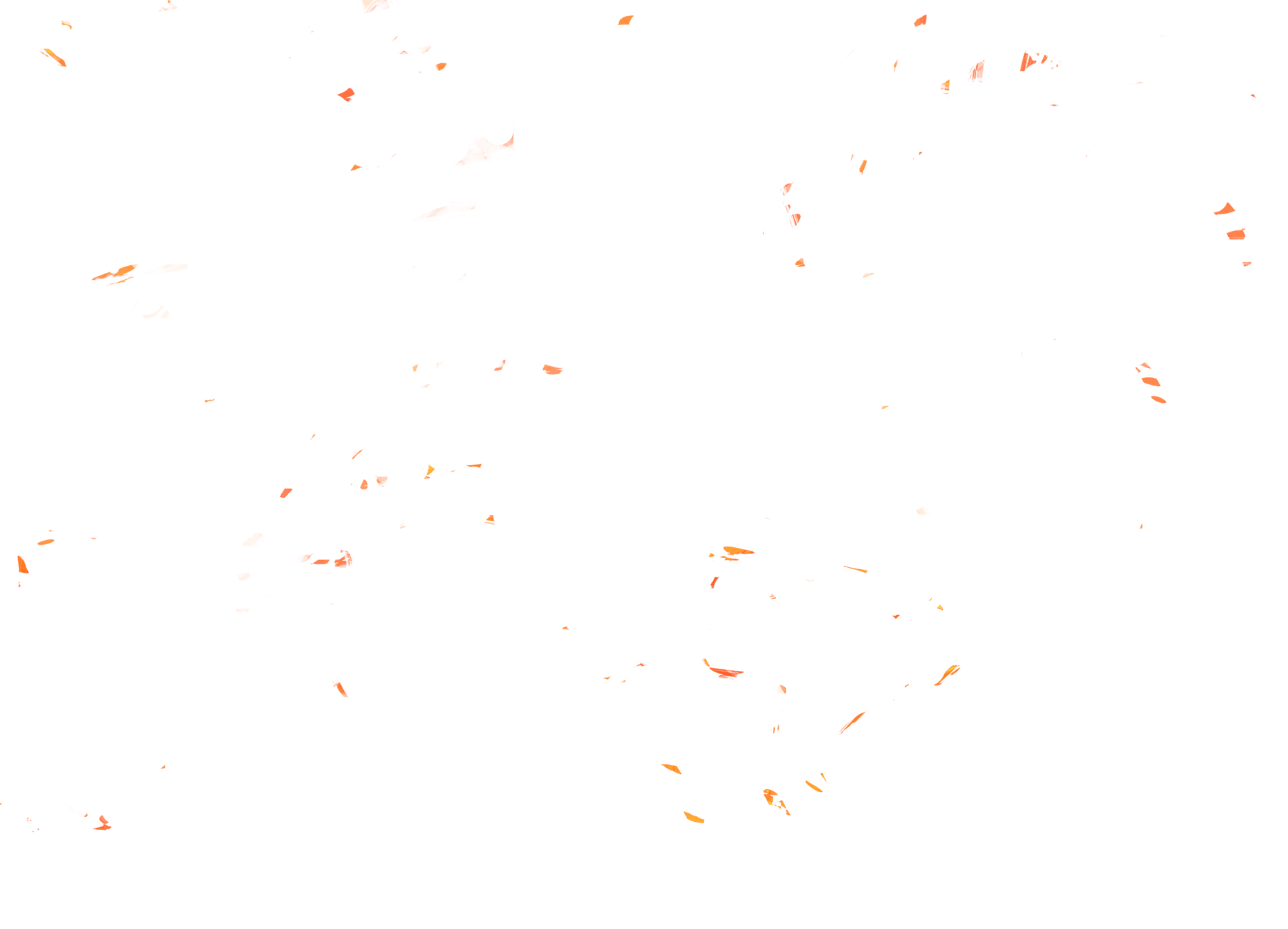 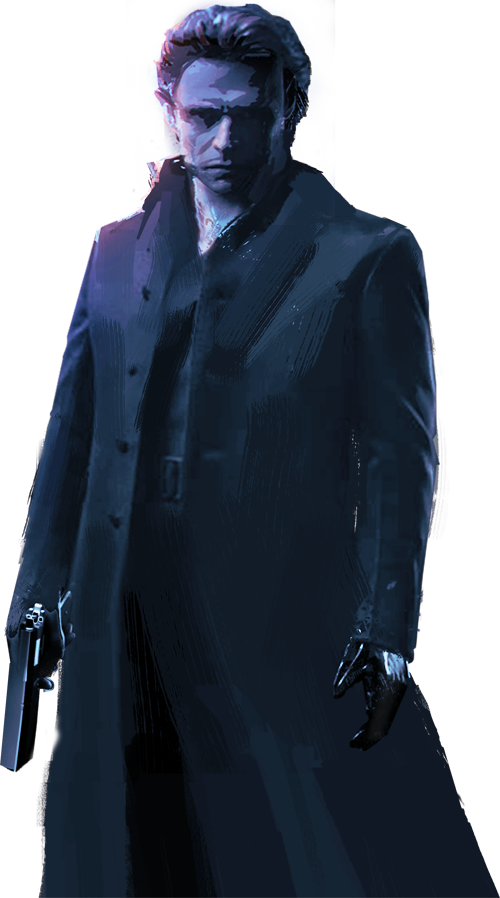 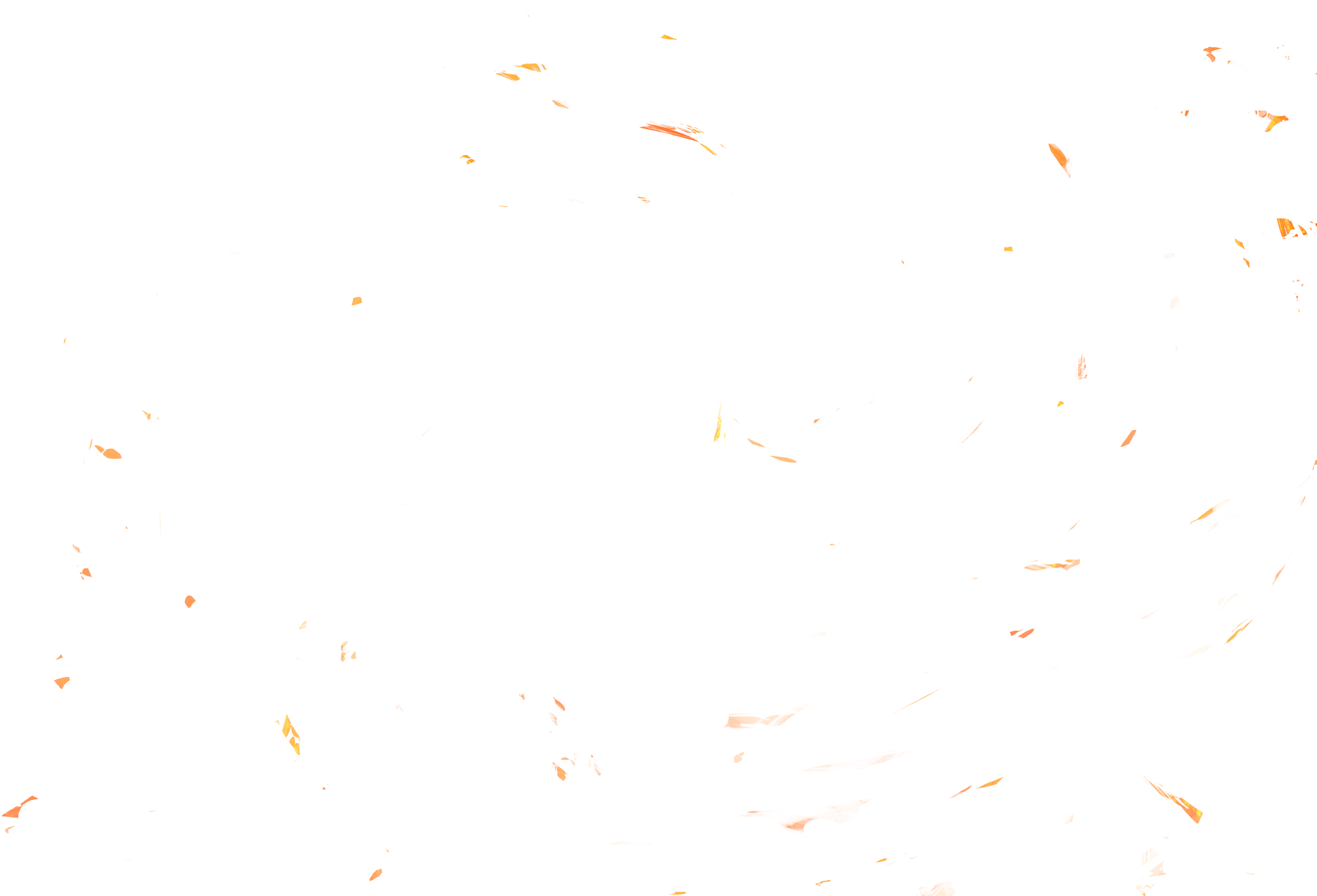 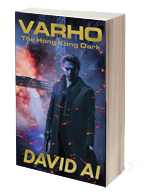 Hong Kong in 2014 is a city in turmoil as the Umbrella Movement protests occupy roads and brings family members into conflict.

Against this background Lucius Varho is accused of murder, and worse, by the overworked Hong Kong police. While Varho believes he is innocent, a mysterious illness causes him to black-out and he begins to doubt everything he knows. A young geneticist may hold the answer except can he trust her with his life and love?

As Triads and corrupt police join forces with an Eastern European gangster bent on his destruction Varho turns to an ancient secret society for help, but this only awakens even more dangerous forces.

Can Varho prove his innocence without losing everything? He needs time but that is fast running out.

This thriller packs a fistful of suspense and action into four days of mayhem on the streets of Hong Kong during its darkest hour.