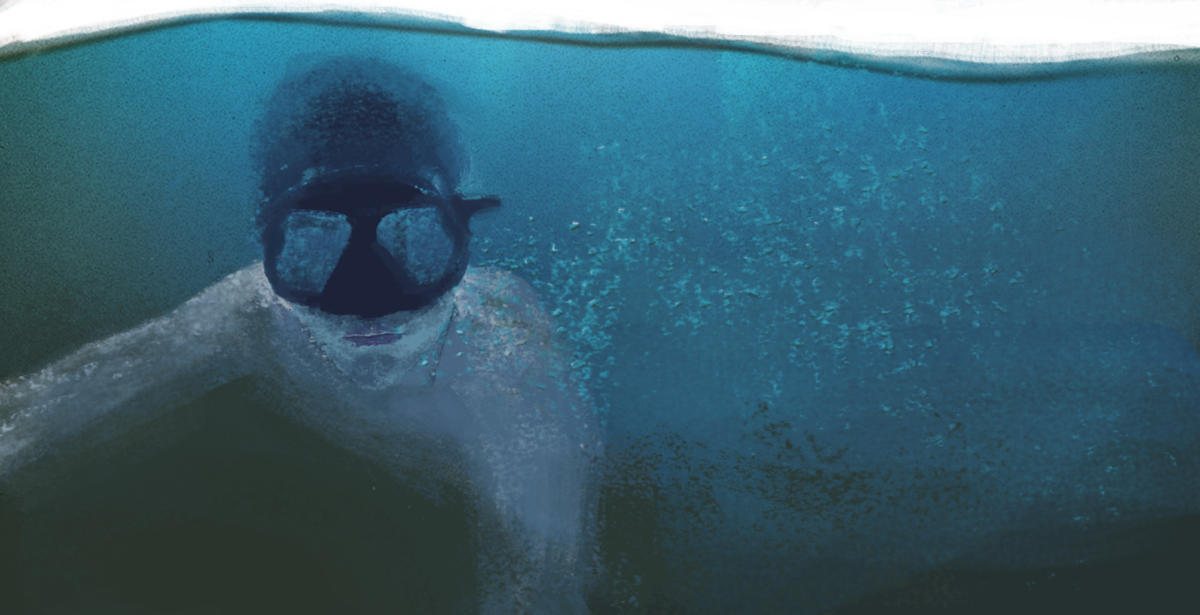 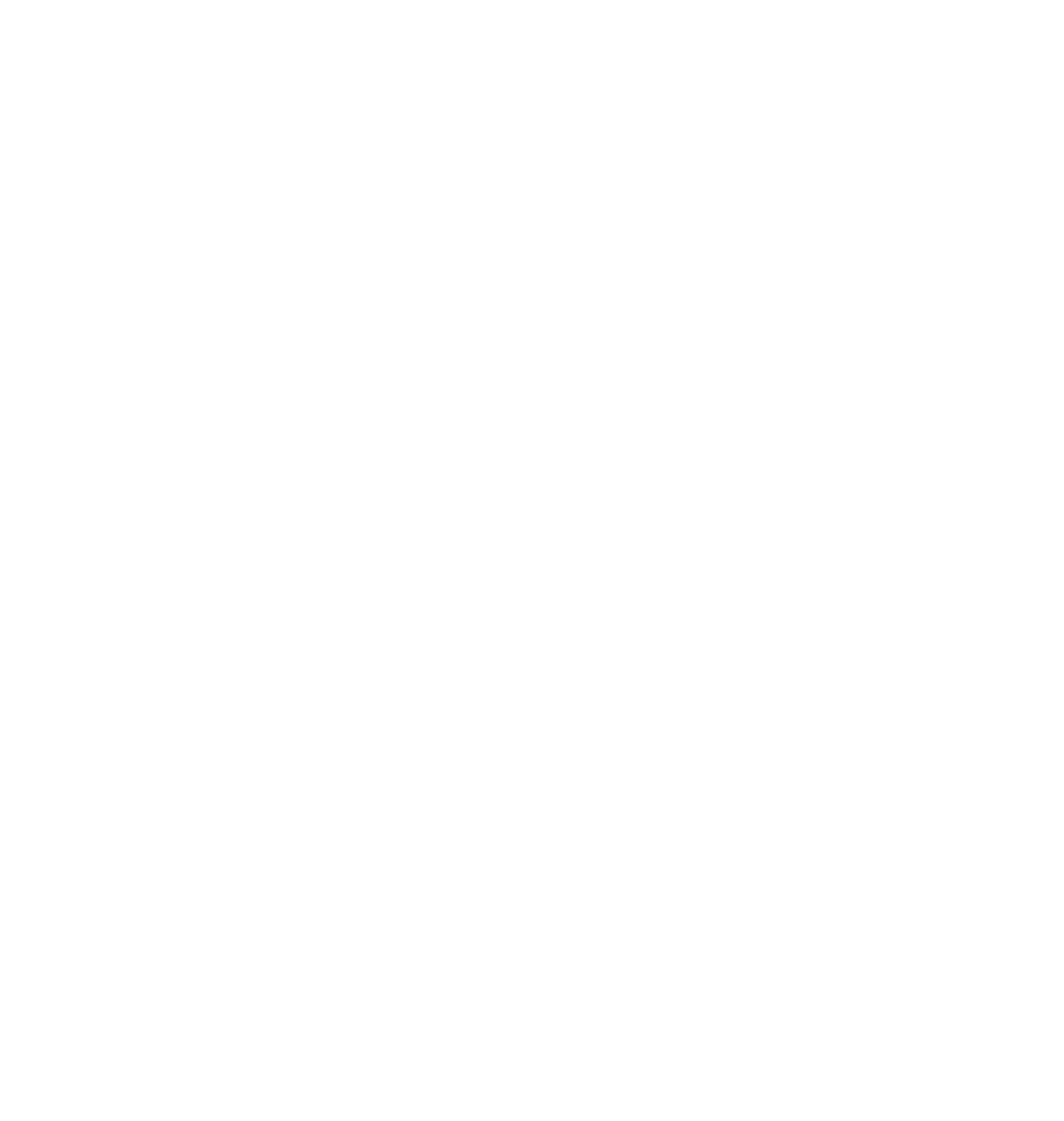 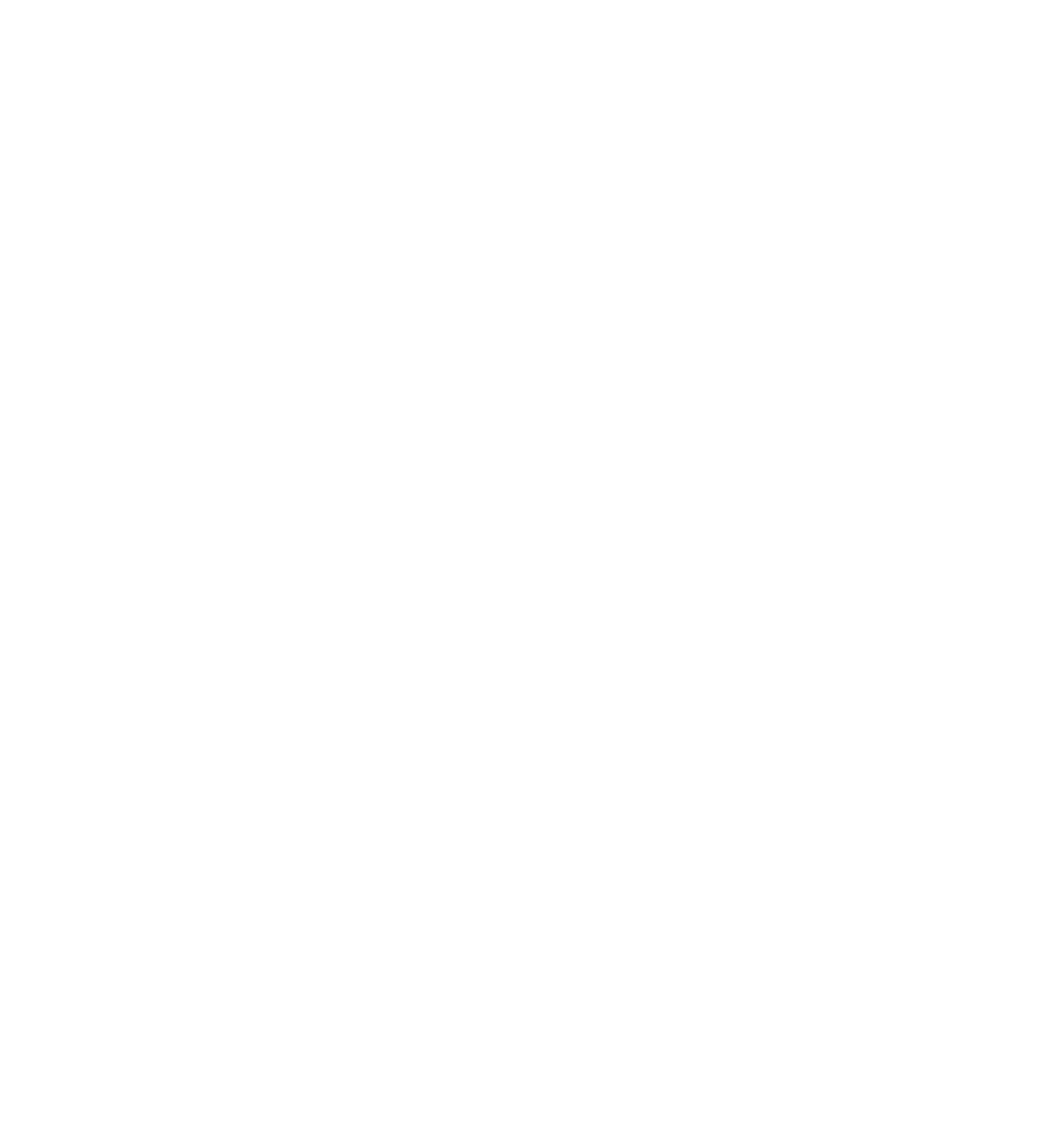 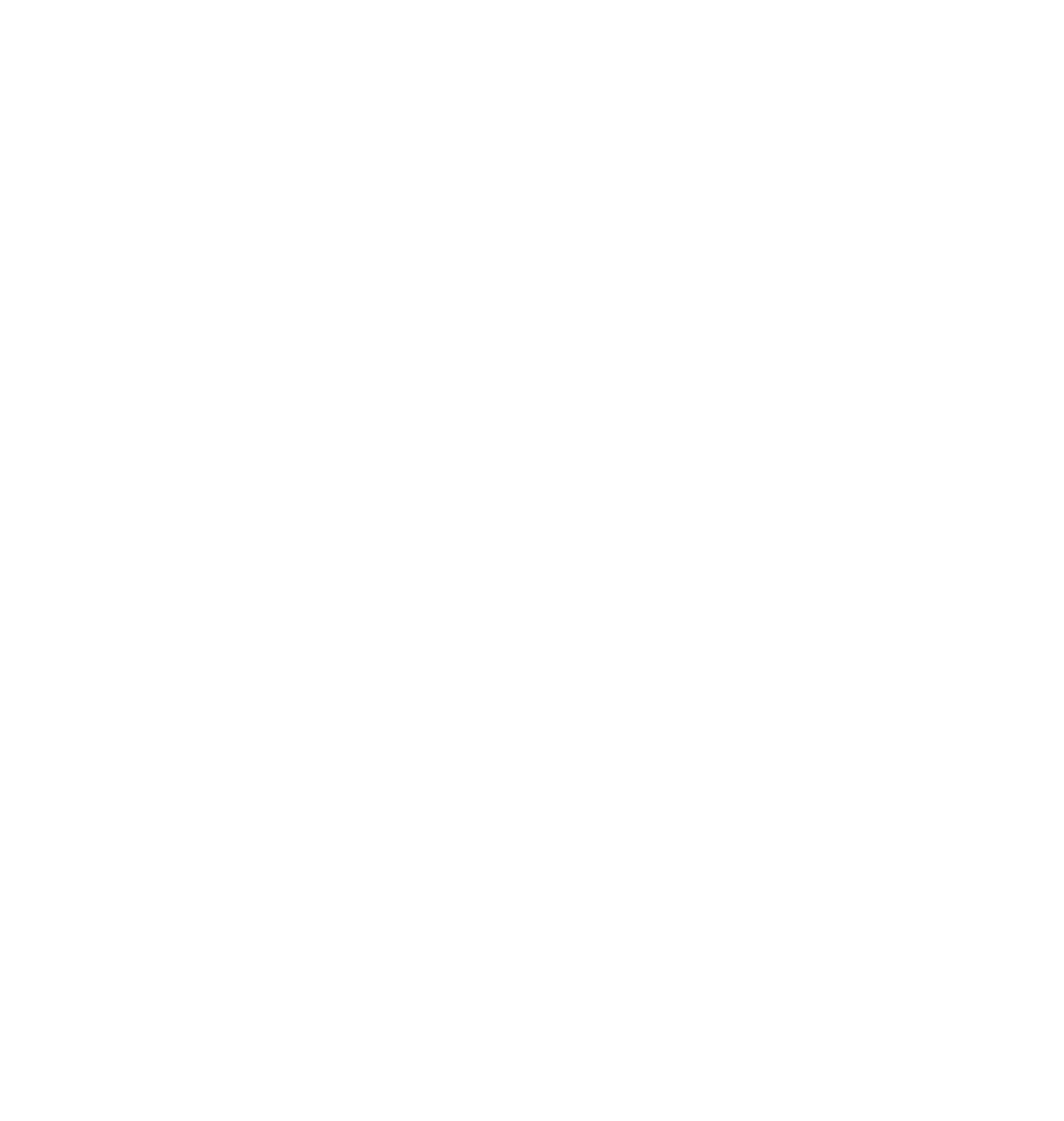 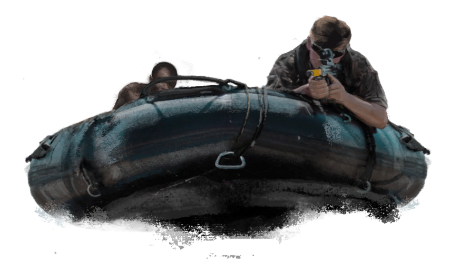 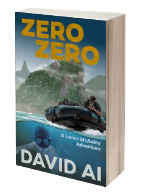 As the secrets of the Nazi agents and a hidden cargo entangle him in a web of intrigue he races from New Zealand to West Africa and Paris to find the answers. At each step he finds it more impossible to return to the quiet life he craves.

When Lance is introduced to an elegant older woman she changes his life, and challenges his preconceptions of romance. But he is torn by the memory of a younger woman, and his fear of commitment that has stalked him all his life threatens to break hearts once more. When learning that it is betrayal and lies that cut deepest, he seeks out to find where his loyalties truly lie, with family.

In a non-stop thriller Lance and his nephew Jamie enter a world of desperate treasure hunters and ruthless smugglers, World War 2 French resistance aviators, and Vichy regime submariners, set to the soundtrack of the 1980s.